In 1978 Jean-Charles Brosseau accidentally discovered a formula made up of musky notes, vanilla, heliotrope and rosewood, which were used as a bonding agent.

The result of finding it was by itself and without any complimentary additions a fragrance which attracted him and to which he gave the name Ombre Rose. 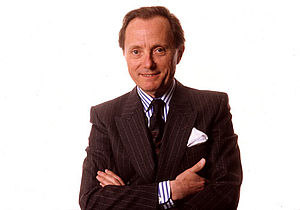 Launched in 1981 in the prestigious department store Bergdorf Goodman in New York City, it quickly gained the consumer appeal of American clientele and after that internationally. The launch from 2004 of the two collections Fleurs d'Ombre and Collection Homme has undoubtedly confirmed the reputation of Jean-Charles Brosseau as being a perfume creator.